The story began as a quite typical eCommerce startup project – a customer wished an e-commerce system based on Magento. 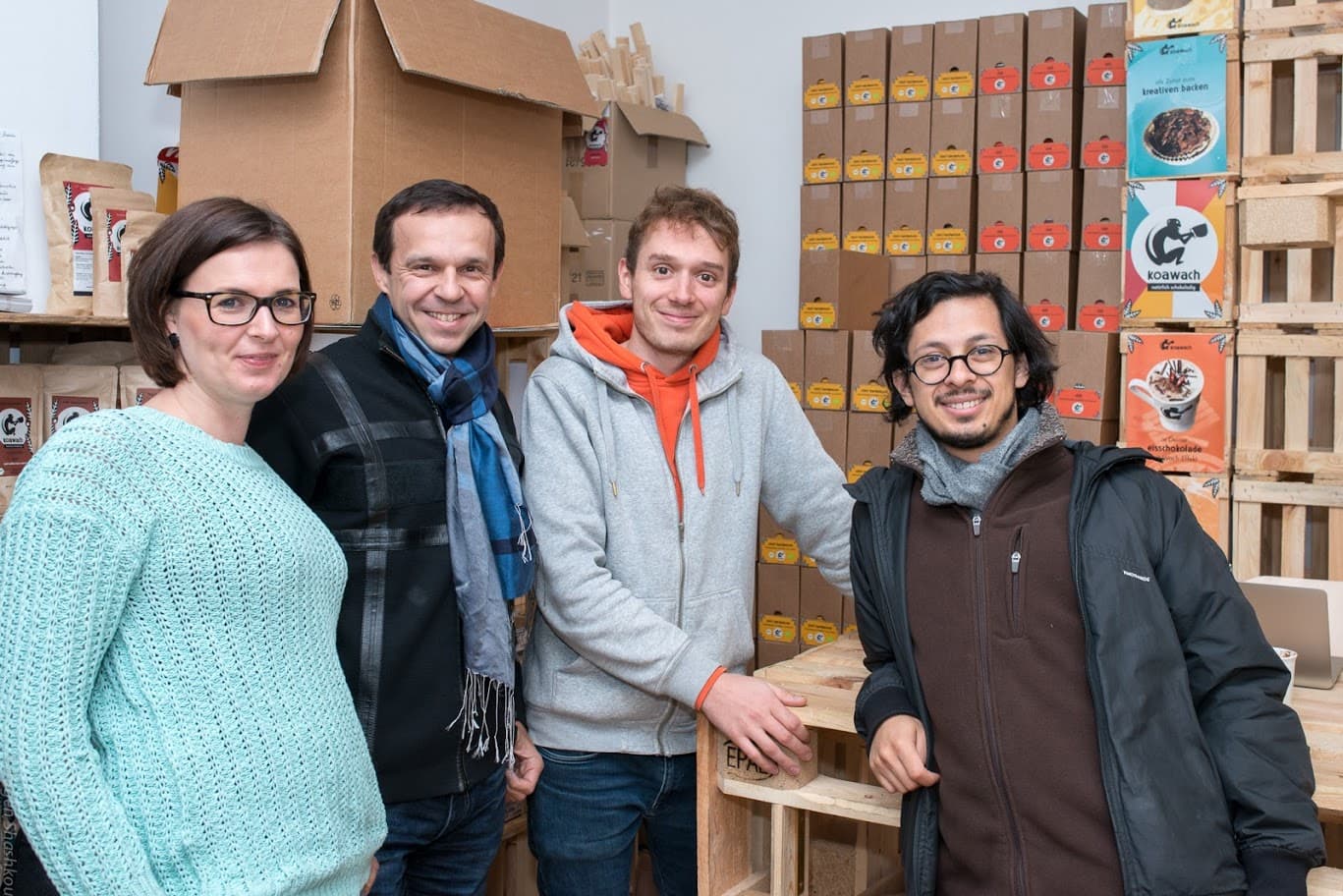 Some words about the client

The client is a startup company from Berlin.

Their product – quite innovative, cacao mixed with guarana resulting in a caffeine-like effect.

The web shop – a modernly designed, responsive e-commerce system with some fancy features.

So all together it was a quite simple and straightforward eCommerce project from the technical point of view. Until one day the customer came with a request to prepare the system for a very special event. He has gotten a chance to pitch his business idea in a talk show “Die Höle der Löwen” (the Cave of Lions) on the prime german tv-channel in the best broadcasting time. The show is built up around 5 investors (aka Lions) selecting startups worth of an investment. Each startup has a couple of minutes to pitch their idea and a few more to answer questions. If the investors find him worth investing money, they will make a proposal. It total a startup is exposed for around 15 minutes.

Who would imagine that the audience not only enjoys the show on tv but also immediately checks the web presense of the corresponding startup and if the respective product is interesting and affordable, also orders it. Soon it became known that almost all interesting startups have failed to survive the wave of requests coming to their e-commerce systems. An assumption that every third out of 3 Million viewers will check the web shop on his/her smartphone or a tablet results in the 1.000.000 clicks. The clicks are spread not homogeneously over the duration of the show but wave-like with the peaks of up to 100.000 requests per second.

A typical web page is approximately 40KB of Html Code, not considering images, styles, fonts and script libraries. That means you will need 25Gigabit (4GB) outcoming internet channel. Typical modern servers are equipped with 1Gigabit network cards. This speed is however only achievable in an intranet. There are not so many data centers which can give you more than 100Mbit Internet connection. It is also a challenge for the server itself to come over the well known C10k problem. Hence even a distributed topology of servers under a load balancer will not solve the problem as the load balancer will rapidly reach the traffic and the connection limit and become the problem itself.

The base software – Magento – is known to be not really ready for highly loaded web shops. 200 Visitors/Sec is probably the most typical limit for an usual installation.

The most hard limit that every startup has – cash. It is actually not feasible renting a couple of hundreds of simple servers or a dozen of really expensive monster-machines. Is it possible to help the customer to survive the most important marketing event in his eCommerce startup’s live? Sure. With only 100€ in wallet!

We will be happy to show you the solution. For free. Or even solve it for you. Just drop us a message in the contact form below.

Publishing applications to the App Store and Play Store is an important process in an app life cycle. The primary step for a mobile product, the anticipation, and excitement of releasing a new version, is centered here.

Today, people have a great variety of stores, where they can find food, home decor, clothes, different technical devices and much more. What to buy first?

How to Get your Mobile App Ready for the Holiday Season

At the present time, mobile applications play a crucial role in the modern digital retail world. If your business wants to make a splash this season and enhance the number of visitors, you need to be sure your app is well designed.